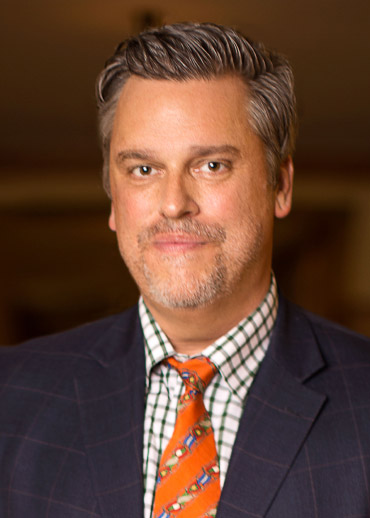 Matt Butterfield serves as a Partner and Chief Strategy Officer for Mac Strategies Group with his focus on developing and executing strategic communications and media campaigns related to public policy, issue advocacy, corporate communications, and brand enhancement endeavors. He brings seventeen years of experience as a manager of news content for two network-affiliated television stations in Chicago and Milwaukee. Butterfield received journalism's prestigious Peabody Award in 2010 for his work at Fox News Chicago and has been awarded two regional Emmy awards for comprehensive coverage of major news events.

Butterfield previously spent fifteen years managing the assignment desk at Fox News in Chicago. As an editor at Fox, he was pitched thousands of news stories over his career and developed sound judgment for the most effective messages and successful techniques. He often accepted invitations to coach successful media relations strategy seminars for various groups ranging from large public relations firms to law enforcement agencies. He began his journalism career in Milwaukee for the CBS affiliate where he wrote scripts and produced a range of broadcast news and sports programs.

Butterfield also serves as a member of a local parochial school board and is a passionate advocate for children living in foster care. He earned his bachelor's degree in Communication from Wisconsin Lutheran College and his Master of Business Administration from the Keller Graduate School of Management. Matt lives in Chicago's southwest suburbs with his wife, Nancy, and their five children.