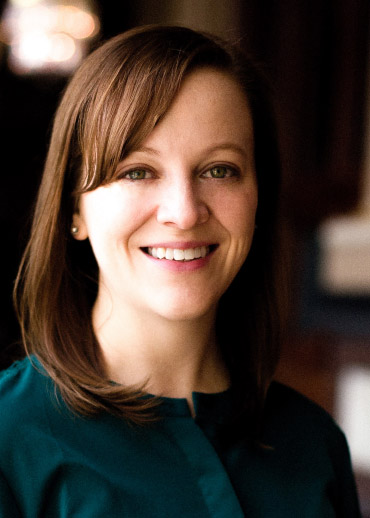 Anne Schaeffer serves as the Director of Government Relations for Mac Strategies Group, expanding the agency’s scope and demonstrating a strong, bipartisan reach for existing and future clients.

Schaeffer first honed her skills as a senior member of Illinois House Speaker Michael Madigan’s legislative and political team for more than a decade. In that capacity, Schaeffer served as the go-to staff person on a wide range of issues and high-profile projects, including directing the House’s 2011 redistricting efforts. Schaeffer also consulted lawmakers on strategic policy positions, tailored legislative agendas, and built support for Democratic caucus initiatives. In addition, she crafted all types of communications for leaders to engage media, stakeholders and constituents in districts across the state and political spectrum.

Most recently, Schaeffer worked at Anheuser-Busch, where she managed multi-state government affairs. There, she advised senior leaders on legislative risks and opportunities, negotiated legislation to protect market strategies, earned regulatory approval for new products and route-to-market innovations, as well as built public awareness for the company’s local engagement, environmental sustainability, and alcohol responsibility efforts. She also served as one of twelve members of the Women in Beer steering committee at the company’s national headquarters.

Schaeffer proudly serves as a member of the Illinois YMCA Youth & Government Board of Directors. She is a graduate of the University of Illinois at Urbana-Champaign and resides in Springfield.